Holidays are crazy for just about anyone, but I'm glad I had the time to make a card this year! Take it from me though, vistaprint prices are alright - especially when you have a coupon - but skip lunch and pay extra for quality! The prints were okay, and I was still happy to give them out, but they could have been better that's for sure! Below was my process. Really simple. I don't like complicating things. 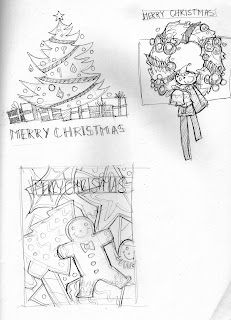 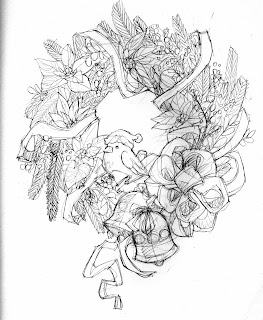 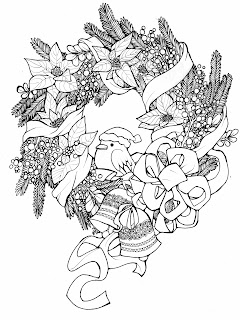 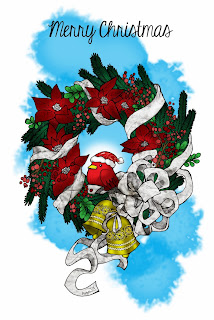 Posted by AnziniPanini at 3:33 PM No comments:

During the month of October (which is a whole month gone already!) I managed to crank out a few "Inktober" sketches. The whole concept is pretty awesome - one ink drawing every day for the month of October. I made, maybe, the equivalent of a 5k in that respect. Here are some of my favorites. I did my best to stay Halloween-themed!


Posted by AnziniPanini at 12:05 PM No comments:

It's a bit late, but here's my Easter post! As usual I was swamped with pysanky to make for friends and coworkers. Overall I made upwards of 60, but only got to keep one or two in the end! Here are a few I snapped pictures of before I gave them away. 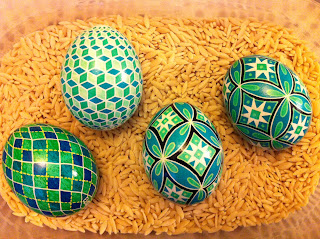 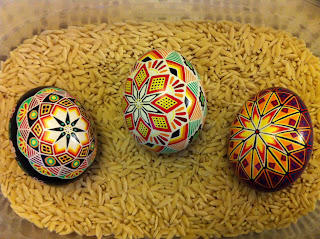 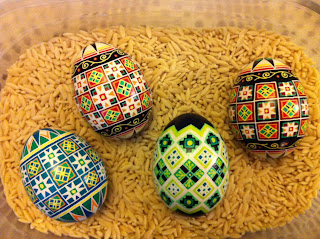 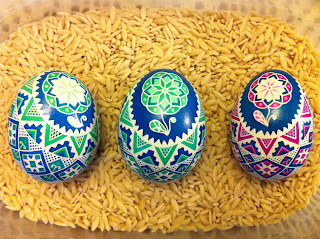 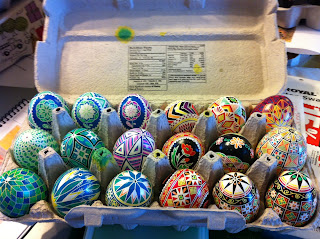 All in all it wasn't a bad egg season. Even had a couple successful classes! Here's to hoping next year will be just as productive!

Posted by AnziniPanini at 5:26 PM No comments:

Hey there, it's been some time, huh? My last post was this past summer when I was getting into physical activity. It almost killed me! Well, I'm still running on and off. I did make it to 3 consecutive miles, but gosh is it a struggle every time. I still feel slower than a turtle sometimes!

I can't say much has been going on in the art world for me. I'd been very busy making pysanky for the past couple months. I had a new year's resolution to make a doodle a day, but it only lasted til the beginning of March! So much for that! Here are a couple scans -

You know, I really thought I had more scanned, but I guess they're still sitting in the ol sketchbook! I found that as the year went on, I also had less free time. Work piled on the hours, and I promised way too many people free pysanky. Way too many. But people see them and ask for them, and how can I say no? Perhaps I'm just a glutton for punishment.

Hopefully as we move past the Easter season I can find some inspiration to put to good use!

Posted by AnziniPanini at 6:00 PM No comments:

So I recently started running. Something I've always hated, loathed, and detested. I never really saw the fun in running, and I was never very good at it. But, I said I'd try, so most mornings I'm out at the local track trying. I can't say it's all bad, there are a few regulars and they're pretty nice. 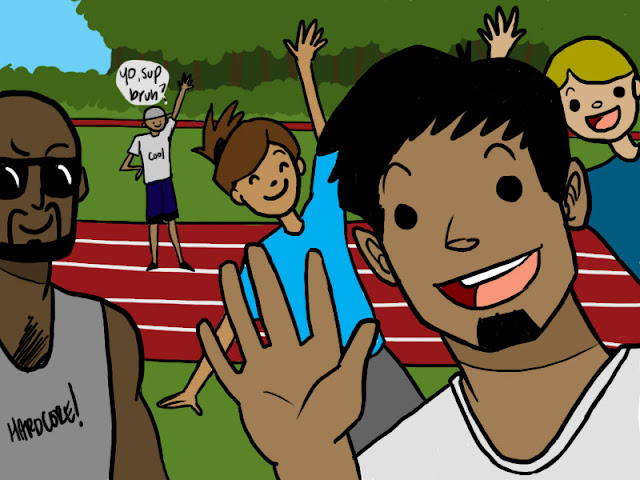 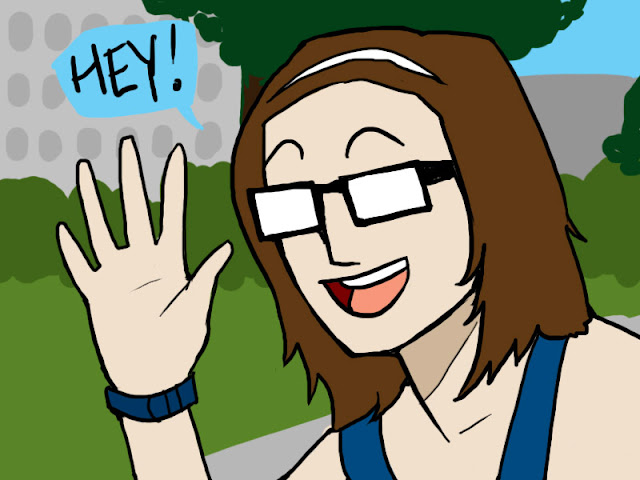 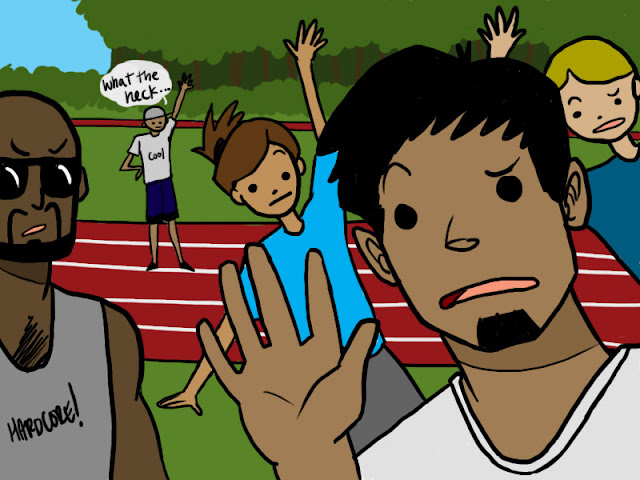 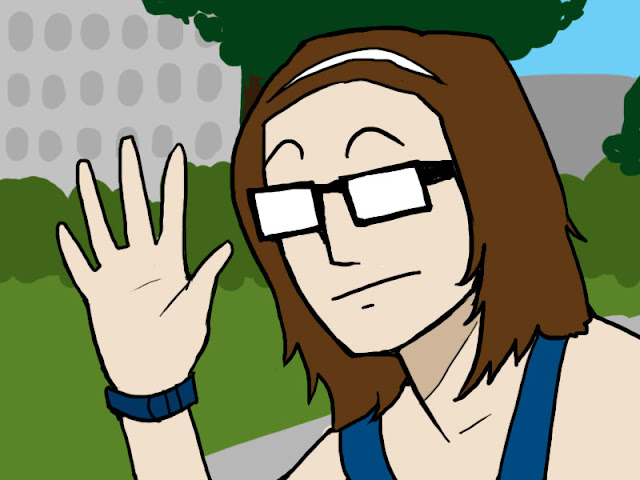 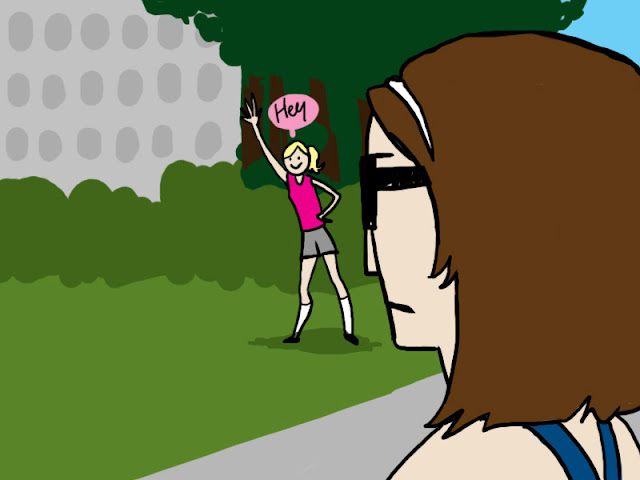 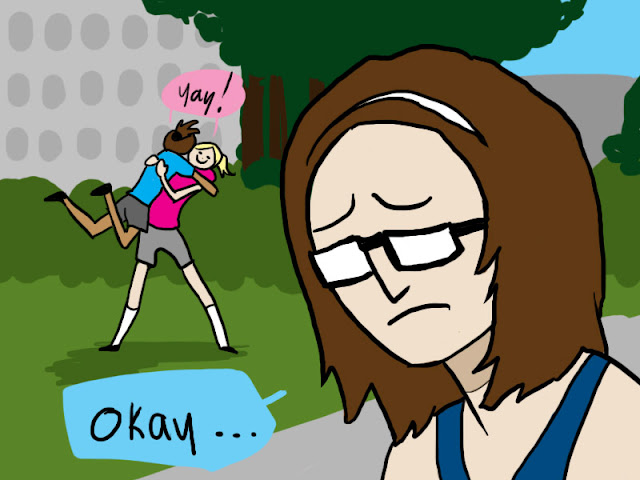 Read more »
Posted by AnziniPanini at 2:45 PM No comments: 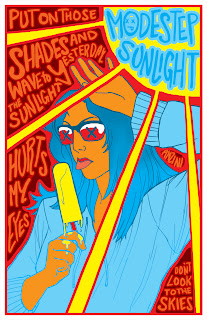 I've been trying to work with the tablet more. Not sure if I'm a fan of this song or not, but I can't get it out of my head. Perhaps because it is repetitive? Modestep - "Sunlight"

Take it how you will.

Posted by AnziniPanini at 10:02 AM No comments:

So now I'm back home, which is great and terrible all at the same time. I have more time to work on projects I want to do. The thought is frightening. But hey, now I have time to update my blog, and post things.

Unfortunately I don't really have anything to post that is finished or interesting, so have a story about my cat. There are thousands, perhaps millions of cat stories out there on the internet, and all of them have their own charm. Even the ones that are basically repeats of the last 60 you read. So why not one more right? This one has *drawn* pictures.

My cat, Rani, was a real sweetheart. She was always starved for attention and would sit on anything taking up your time. 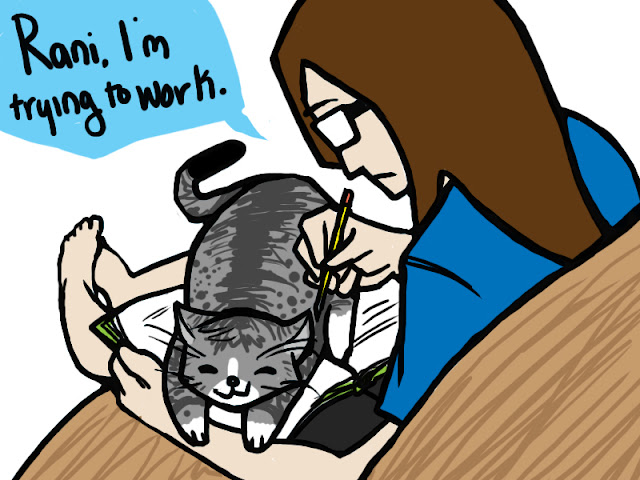 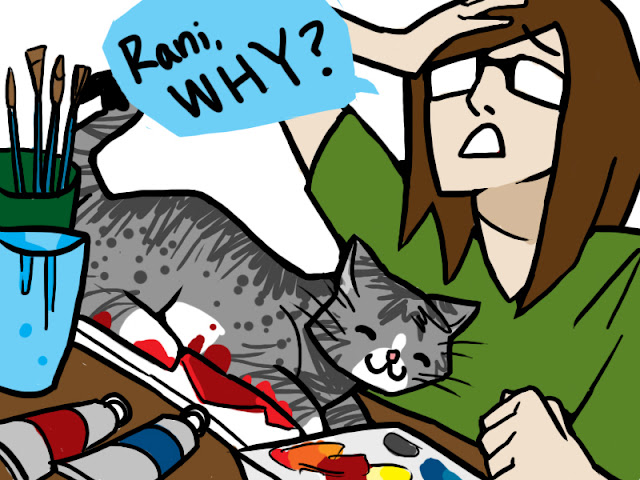 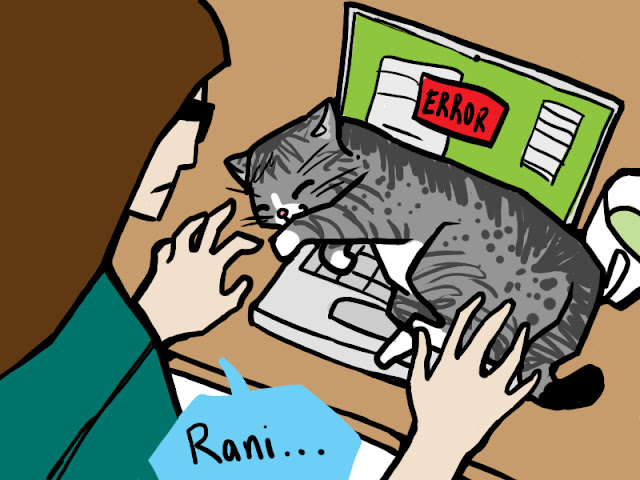 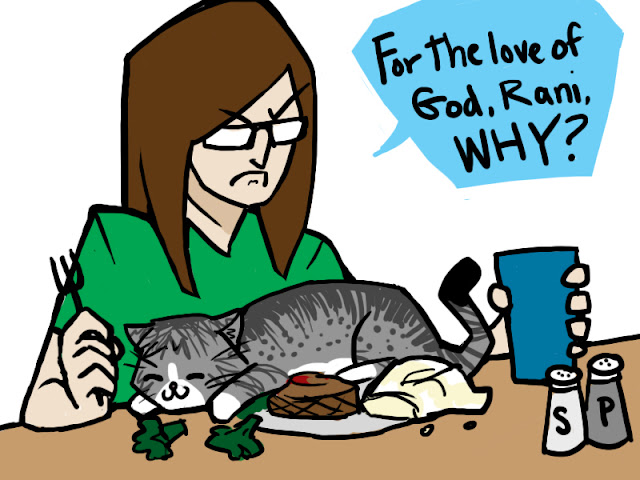 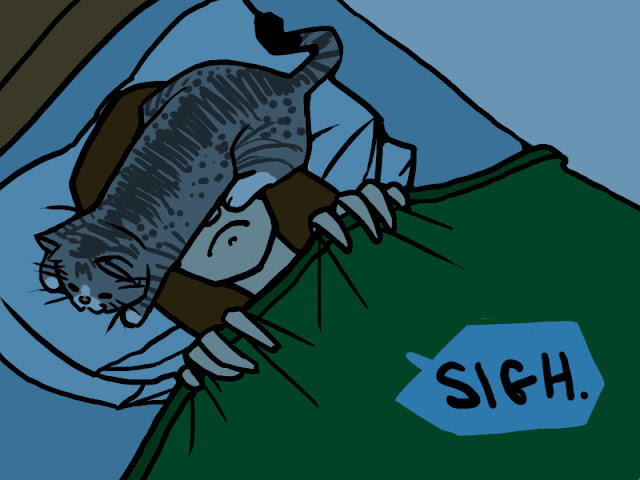 When she couldn't find anyone to give her attention, she would meow. Quite a bit. Even though somewhere in the back of my mind I knew she was doing this to satisfy her own selfish purposes, I always gave her the benefit of the doubt.

Read more »
Posted by AnziniPanini at 11:23 AM No comments:

AnziniPanini
I'm an illustrator living on the East Coast among mermaids and giant squids. This blog is a house for works I've done, and things that inspire me.